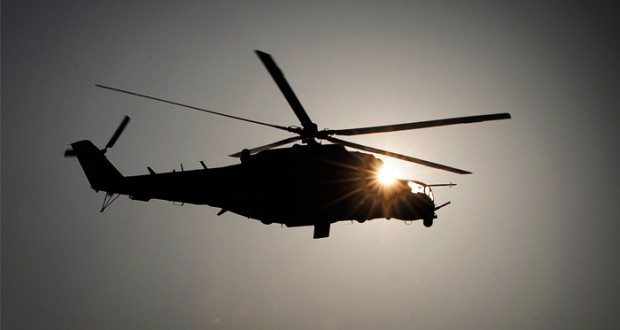 “A Mi-24/35 helicopter has been shot down east of Mount Mrav” not far from the unrecognized Nagorno-Karabakh republic’s border, Hovhannisyan said on Facebook, Joinfo.ua reports with reference to Interfax-Ukraine.

The Armenian Defense Ministry had reported earlier that an Azeri helicopter had been downed, without specifying its model and the place where this happened. Azerbaijan denied these reports.

The situation in the region deteriorated sharply on the night of April 2. Armenia and Azerbaijan have accused each other of violating the truce at the contact line, and went into battle. Yerevan reported that the most fierce fighting is now the southern Hadrut and Martakert northeastern areas that have already turned to the front. Both countries have announced large losses on both sides. Fighting resulted in the loss not only to the military but also among civilians.