Shares
NASA announced April 1 that ASTER's 2.95 million scenes of our planet are now ready-to-download and analyze for free 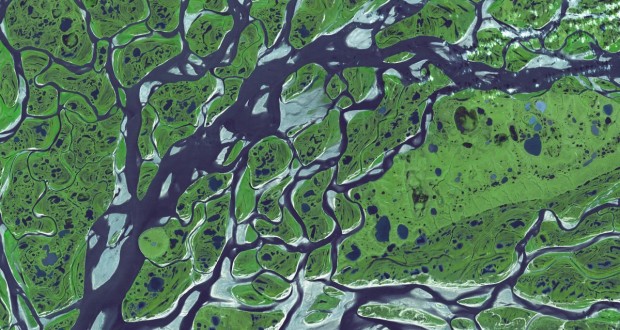 An instrument called the Advanced Spaceborne Thermal Emission and Reflection Radiometer — or ASTER, for short — has been taking pictures of the Earth since it launched into space in 1999, Tech Insider reports.

In that time, it has photographed an incredible 99% of the planet’s surface.

Although it’s aboard NASA’s Terra spacecraft, ASTER is a Japanese instrument and most of its data and images weren’t free to the public — until now.

NASA announced April 1 that ASTER’s 2.95 million scenes of our planet are now ready-to-download and analyze for free.

Red-hot lava flows out of Mount Etna in Italy: