Shares
The Netherlands’ referendum about the European Union’s association agreement with Ukraine shows the first results according to exit polls in Japan. 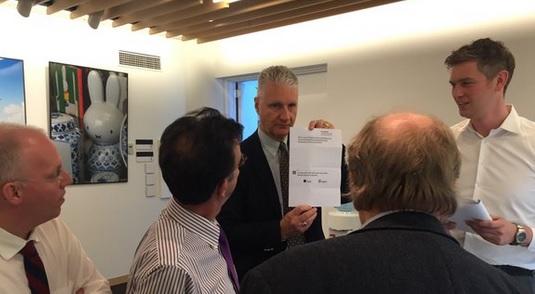 Exit polls of the Dutch referendum on the association of EU-Ukraine show first results in Japan, Joinfo.ua reports citing the European Pravda’s Twitter. Today, at 8:30 am Kyiv time, the Dutch started to cast ballots in a national consultative referendum on the EU-Ukraine Association Agreement in the Netherlands.

In the Netherlands the results of exit polls are expected immediately after stations close at 1900 GMT.