Shares
Ukraine must continue internal reforms, including in the economy, despite the outcome of the referendum in the Netherlands, said Polish Ambassador to Ukraine Henryk Litwin 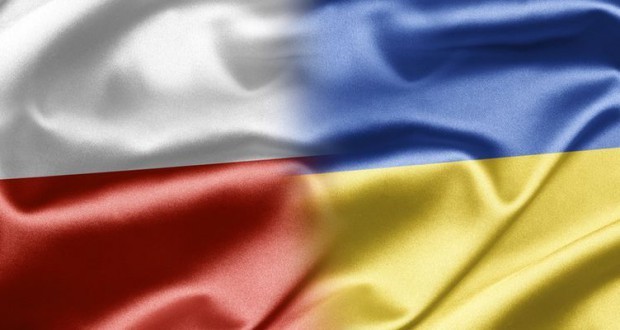 Ukraine must continue internal reforms, including in the economy, despite the outcome of a Dutch referendum on the Association Agreement between Ukraine and European Union, Polish Ambassador to Ukraine Henryk Litwin has said, Interfax-Ukraine reports.

“This [the results of the referendum] is not your concern… This is our concern. This is concern of the European Union and the Netherlands how to continue working with Ukraine in this situation. We will resolve it somehow. Ukraine must do its part, change the country, change the economy and the relation to Ukraine will change as it changed towards Poland, Slovakia and Hungary,” Litwin said at the third business forum “Ukraine 2016: Challenges and Opportunities in Kharkiv on Thursday.

He said that when the Ukraine-EU Association Agreement was signed, Western Europe was also skeptical about Ukraine’s European prospects.

He said that the successful reforms in Ukraine would change relation to the country in the EU for the better.

“This is the matter of changes, reforms and transformation that will be conducted in Ukraine. If there were changes, the attitude of people in Western Europe will change more. The presence of the Ukrainian economy on the European market, for sure, will change this situation,” he said.

It should be recalled that according to preliminary results of the referendum in the Netherlands on the issue of the Ukraine-EU Association Agreement, 61.1% of the voters said No to the deal.