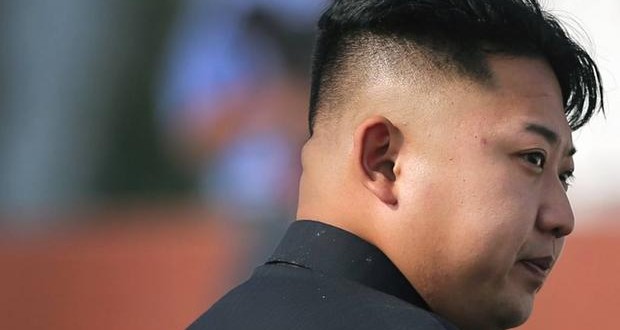 The officer has not been named, but the defence ministry in Seoul said he was a senior colonel in the Reconnaissance General Bureau and left last year, the BBC reports.

South Korea’s Yonhap news agency quoted a source as saying the colonel was seen as elite by other defectors.

More than 28,000 people have fled North Korea since the end of the Korean War, but high level defections are rare.

Last week, 13 North Koreans who had been working in one of the North’s restaurants abroad defected as a group.

It quoted government officials as saying this was a sign the leadership of Kim Jong-un was cracking.

It should be recalled that last week, an official North Korean website has released a propaganda video portraying a multiple rocket attack on South Korea’s presidential Blue House and other government buildings in Seoul.