Shares
Results of the EU-Ukraine Association Agreement referendum in the Netherlands will not affect the cooperation between Kyiv and Brussels, according to EU envoy to Ukraine Jan Tombinski 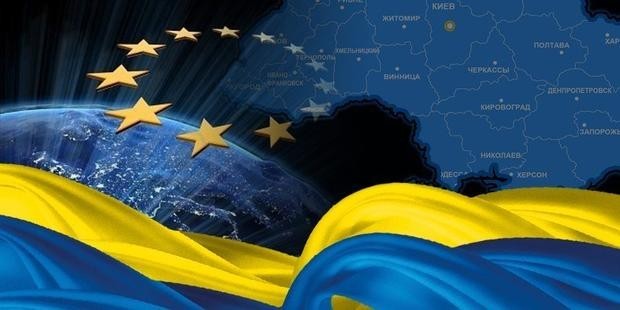 The results of a nonbinding referendum on the Act of the Parliament of the Netherlands on the approval of the Association Agreement between Ukraine and the European Union will not affect the cooperation between Kyiv and Brussels, Head of the EU Delegation to Ukraine Jan Tombinski has said, Joinfo.ua reports with reference to Interfax-Ukraine.

This referendum won’t change anything in the daily cooperation between the EU and Ukraine, he told reporters during a conference in Kyiv on Wednesday.

On April 12, the official results of the advisory referendum on the Act of the Dutch Parliament on the approval of the Association Agreement between the European Union and Ukraine. Thus, 61% (2.509 million voters) voted against its passing, 38.21% voted in its favor (1.572 million voters) and 0.79% cast a blank vote (32,344 voters). Out of a total of 12.863 million persons eligible to vote, 4.151 million voters did exercise this right.

“This amounts to a voter turnout of 32.38%, meaning that the turnout threshold of 30% was reached. In consequence, the results of the referendum constitute an advisory opinion rejecting the Act approving the Association Agreement. This means that the government is to reconsider the Act. The results of an advisory referendum are not binding,” reads a report posted on official website of the Dutch Electoral Council.