Shares
At least 2,068 people were also injured in Saturday's 7.8 magnitude quake, which ripped apart buildings and roads and knocked out power 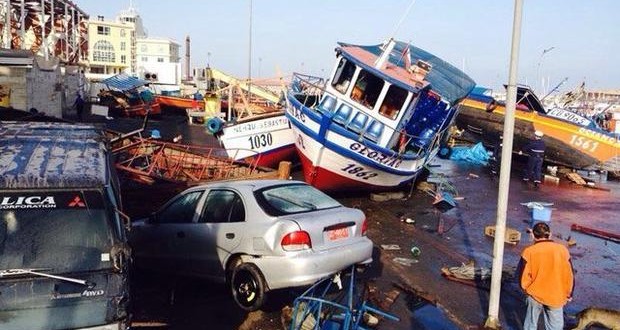 The death toll from Ecuador’s worst earthquake in decades rose to 350 on Monday while traumatized survivors rested amid the rubble of their homes and rescuers dug for survivors in the Andean nation’s shattered coastal region, Reuters reports.

Giving the new tally of fatalities from the city of Portoviejo inside the disaster zone, President Rafael Correa told Reuters he feared the number would rise even further.

“Reconstruction will cost billions of dollars,” he also said, chatting with victims and appearing deeply moved as he toured the shattered town in the OPEC nation whose economy was already reeling from the global slump in crude oil prices.

Tents sprang up in the town’s still-intact stadium to store bodies, treat the injured, and distribute water, food, and blankets. Survivors wandered around with bruised limbs and bandaged cuts, while those with more serious injuries were evacuated to hospitals.

While the full extent of the damage remains unclear, the disaster is dreadful news for Ecuador’s economy, which was already forecast for near-zero growth this year due to plunging oil income.