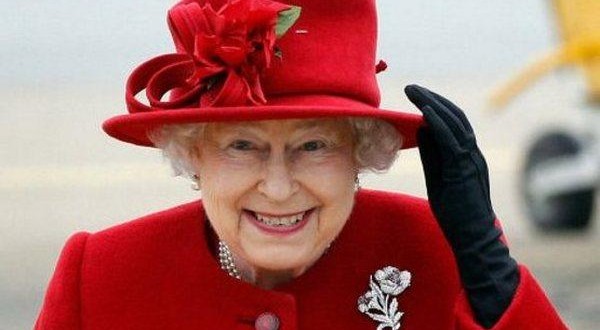 Elizabeth II was third in line to the throne after Edward, Prince of Wales, and her father, The Duke of York, Joinfo.ua reports with reference to Yahoo news.

She spent the early part of her life living at 145 Piccadilly, her parent’s London home, and at White Lodge in Richmond Park.

When her grandfather died in 1936, Elizabeth’s uncle was crowned King Edward VIII. But, within a year, Edward abdicated the throne in order to marry the woman he loved. Elizabeth’s father then acceded to the throne as King George VI, and Elizabeth was the first in line.

Elizabeth announced her engagement to Phillip Mountbatten in July 1947, and they married later that year. The couple’s first child, Prince Charles, was born in 1948, and his younger sister Anne two years later.

During The Queen’s reign there have been 12 British Prime Ministers, seven Archbishops of Canterbury and seven popes.

Her Majesty has acted as a patron or president of more than 600 charities, and has completed a record number of overseas engagements.

As well as her official engagements, Queen Elizabeth II has always found time to indulge her passions – horses and dogs. She is an owner and breeder of thoroughbred horses, and frequently attends racing meets to watch her horses run.