Shares
Moody's Investors Service on Friday confirmed Russia's Ba1 government bond and issuer ratings, concluding the review for downgrade that was initiated on March 4, 2016, and assigned a negative rating outlook. 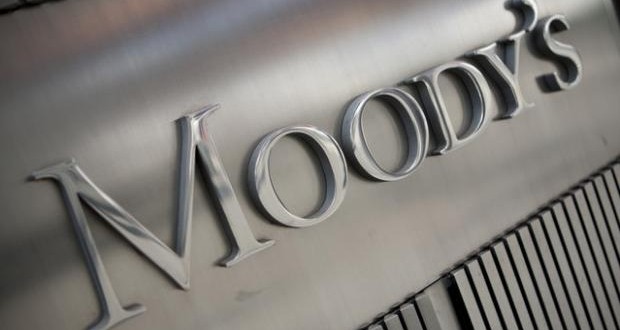 The driver for Moody’s decision to confirm Russia’s current Ba1 rating relates to the economy’s demonstrated resilience to the renewed drop in oil prices, which has been facilitated by exchange rate flexibility and the authorities’ additional fiscal adjustments, UNIAN reports.

The new oil price fall did not add lasting headwinds to the economy, inflation or financial stability, with growth taking only a brief and quite mild additional hit. While the ruble initially depreciated by around 15% in January when oil prices dropped, it has since strengthened in line with the subsequent recovery in oil prices and declining inflation, leading to limited economic disruption.

Another sign of the economy’s resilience is that inflation continued to fall despite the temporary fall in the exchange rate. Year-on-year inflation subsided to 7.3% in March – compared to 12.9% at the end of 2015 – mainly owing to base effects from the same period of 2015. We expect end-year inflation to be around the same level, assuming relative stability in the exchange rate and the maintenance of tight monetary policy, and to decline further in 2017 to about 5% by the end of 2017. The central bank has demonstrated its commitment to containing inflation, keeping its policy rate at 11% since last July to anchor inflation expectations, and we expect any loosening to be gradual in light of still-high inflation expectations.

The negative outlook reflects the likely further erosion of the government’s fiscal savings in the context of Moody’s medium-term projections for oil prices. Moreover, a set of policies that would address the economy’s low growth potential has been slow to emerge, while the election calendar over the next two years will likely interfere with the implementation of politically unpopular reforms that could achieve a more fundamental budget consolidation.