Shares
Saudi prince unveiled ambitious plans aimed at ending the kingdom's "addiction" to oil and transforming it into a global investment power. 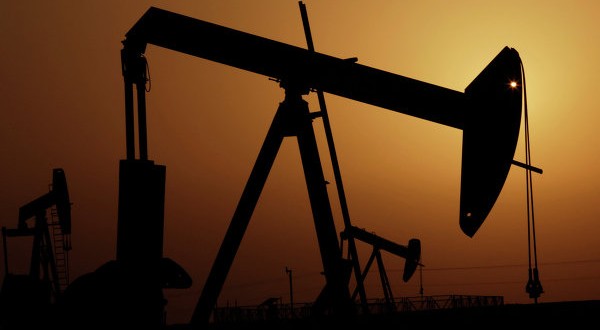 The plans announced by Prince Mohammed also included changes that would alter the social structure of the ultra-conservative Muslim kingdom by pushing for women to have a bigger economic role and by offering an improved status to resident expatriates.

“We have developed a case of oil addiction in Saudi Arabia,” Prince Mohammed said in a televised interview with al-Arabiya news channel, owned by the Al Saud ruling family, adding that Riyadh needed to cut its dependence on revenue from crude.

Even before oil prices started to plunge in 2014, economists and political analysts had long regarded Saudi Arabia’s fiscal policy and economic structure as being unsustainable, but reduced income from energy sales has made reform more urgent.

At the center of the “Vision 2030” reforms is the restructuring of its Public Investment Fund (PIF), which Prince Mohammed said would become a hub for Saudi investment abroad, partly by raising money through selling shares in Aramco.

“We restructured the fund. We included new assets in the fund, Aramco and other assets, and we fixed the problems of the current assets that the public investment fund owns, both in terms of companies and other projects,” he said.

“Initial data say the fund will have control over more than 10 percent of global investment capacity.”

The part privatization of Aramco was also central to the plans, and Prince Mohammed said it would be transformed into an energy company that he valued at more than $2 trillion, and that up to 5 percent of it would be listed on the stock market.

So big is the state oil company because of its rights to the kingdom’s crude reserves, that selling even 1 percent of its value would create the biggest initial public offering (IPO) on earth, he said.