Home / World / Wladimir Klitschko on BBC: I will conquer Fury in a ring on July 9. Watch me!

Wladimir Klitschko on BBC: I will conquer Fury in a ring on July 9. Watch me!

Shares
The Ukrainian Wladimir Klitschko, who was champion for nine years, will meet Briton Fury in a rematch in Manchester on 9 July. 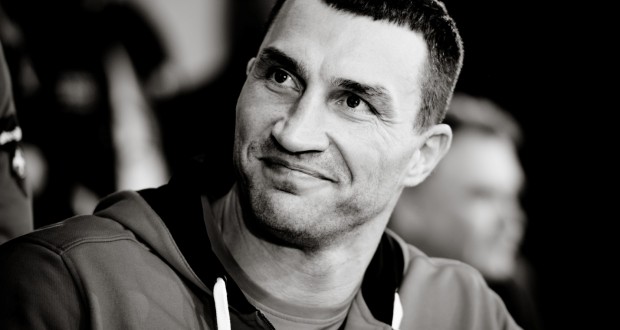 Klitschko, then the WBA, IBF and WBO champion, lost on a unanimous points decision in Dusseldorf, with Fury’s victory considered a huge upset.

“I didn’t show my full potential in the fight,” Klitschko said. “Physically, I was in one of my best shapes, but mentally I wasn’t there, not present in the ring.

“After a while, you get used to defending and not conquering the man in front of you. It will be different on 9 July. t’s not a rematch, it’s revenge.”

Klitschko, who has suffered four defeats in 68 bouts, had not lost for more than 11 years until he met Fury.

“If you want to destroy a person, give him five years of success. I had no failures for 11 and a half years,” said Klitschko.

“After a while it’s OK to make a mistake and I made a mistake against Fury. I want to make that clear in my revenge and it is what I’m looking forward to.”

Klitschko denied any suggestion he considered quitting after losing to Fury.

“I got over it,” he said. “I was suffering for three days after, then I shook it off.

“Any rumours of retiring were not true. Three days after the fight I called and executed the option of the contract. That was it.”