Shares
The International Monetary Fund has retained its forecast for Ukraine's economy growth in 2016 at 1.5% and in 2017 at 2.5% and called on Ukraine to implement structural reforms 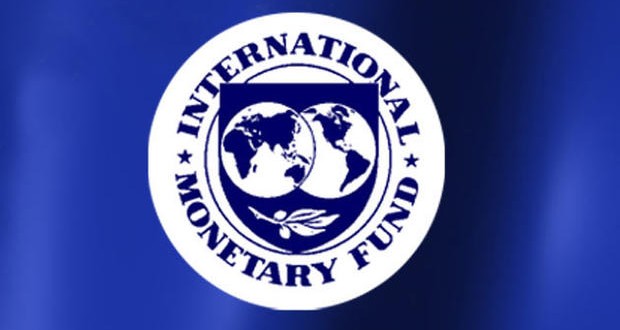 The International Monetary Fund (IMF) has retained its forecast for Ukraine’s economy growth in 2016 at 1.5% and in 2017 at 2.5%, according to an economic survey of the central and southern states of Eastern Europe (CEE Outlook), Interfax-Ukraine reports.

“The positive dynamics of the economy over the year will be facilitated by a reduction of macroeconomic imbalances, as well as the weakening of the geopolitical situation,” the report says.

Meanwhile, the IMF still notes a high importance of Ukraine’s implementing a number of structural reforms.

“Critical for Ukraine is the fight against corruption, judicial reform, the reform of tax administration, as well as reforms at state-owned enterprises, including improving governance and reducing their dependence on the national budget,” the IMF said.

According to the review, a high level of inflation expected in the current year is due to the depreciation of the national currency.