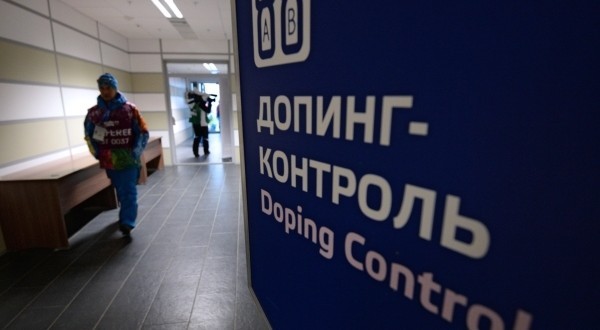 A brief preview of the CBS program due to air on May 8 did not reveal the names of the suspected dope cheats. But Stepanov charges that the former head of Russia’s drug-testing lab told him he had a “Sochi List” of Russians who competed on performance-enhancing drugs, and four athletes on that list won gold medals, Radio Liberty reports.

The story could signal a widening of the doping scandal that has engulfed Russian athletics.

His allegations later were supported by an investigation by a World Anti-Doping Agency commission, whose finding of state-sponsored, widespread doping led to a ban on Russian track and field’s participation in international competitions, including possibly the Rio Olympics in August.

Russian Sports Minister Vitaly Mutko told TASS on May 7 that Stepanov’s accusations of doping use by Russian medalists in the Sochi Olympics are based on speculation.