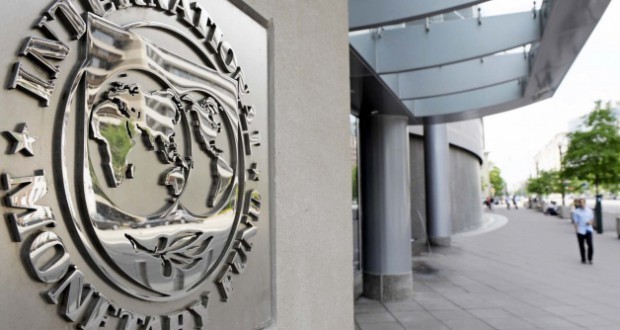 On May 10, the mission of the International Monetary Fund (IMF) led by Ron van Ruden arrived in Kyiv, according to the Ukrainian Ministry of Finance, Joinfo.ua reports with reference to UA Today.

The experts will hold meetings with authorities to discuss and complete the second review of the reform program approved in March 2015.

In March 2015, the IMF announced a four-year bailout program of the Extended Fund Facility (EFF) for Ukraine, which consisted of $ 17.11 bln in loans. Last year Ukraine obtained the first two tranches – $ 5 bln and $ 1.7 bln, respectively.

In the meantime, the cooperation program is under the second revision. Ukraine and the IMF continue to discuss a wide range of issues including monetary, banking, anti-corruption policy, pension reforms, and privatization aspects.

The revision should result in a memorandum of the Ukrainian authorities with the IMF Board of Directors.

Earlier, Finance Minister Alexander Danyluk said that it is crucial for Ukraine to restore cooperation with the IMF, as it gives purpose to the reform agenda, and opens up additional finance opportunities with other creditors.

However, he did not exclude that in future Ukraine can move to a higher level of relations with the Fund, when the parties negotiate and defend their positions regarding the most sensitive aspects of the economy development.