Shares
The European Parliament has adopted a resolution on the situation with Crimean Tatars living in the Russia-occupied Crimea during its debates in Strasbourg about the state of democracy and human rights in the world. 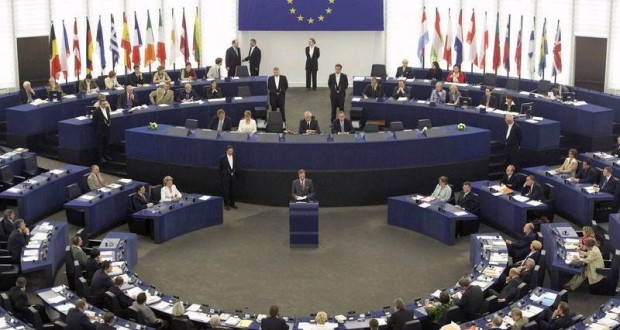 MEPs strongly condemn the decision of the so-called Supreme Court of Crimea on April 26, 2016 to ban the Mejlis, the legitimate and recognized representative body of ethnic Crimean Tatars, Joinfo.ua reports with reference to Interfax-Ukraine.

They demand the immediate reversal of this decision, which they say constitutes “systemic and targeted persecution of Crimean Tatars” and “is an attempt to expel them from Crimea, which is their historical motherland”.

In the document they urge the Russian Federation, “which under international humanitarian law bears ultimate responsibility as the occupying state in Crimea, to uphold the legal order in Crimea, protect citizens from arbitrary judicial or administrative measures, and conduct independent international investigations of any violations of international law or human rights committed by the occupying forces and the so-called local authorities.”

The resolution also reiterates parliament’s condemnation of “the illegal annexation of the Crimean peninsula by the Russian Federation” on 20 February 2014, which it says was a “breach of international law”, and also its “full commitment to the sovereignty, political independence, unity and territorial integrity of Ukraine within its internationally recognized borders”.