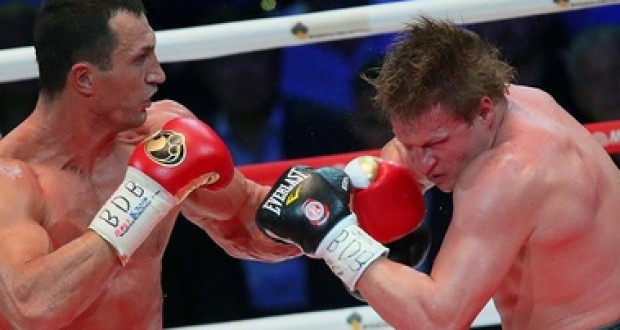 “We’re in contact with the WBC. They’ll take the decision on whether the fight will happen or not,” Ryabinsky said.

The bout is scheduled on May 21 in Moscow.

Ryabinsky admitted Povetkin took meldonium last year but said he stopped before it was banned on Jan. 1, and only “leftover traces of meldonium at a very low concentration” were found in a blood sample given by Povetkin last month.

It should be recalled that early March the Russian tennis star Maria Sharapova announced that she failed a doping test at January’s Australian Open.