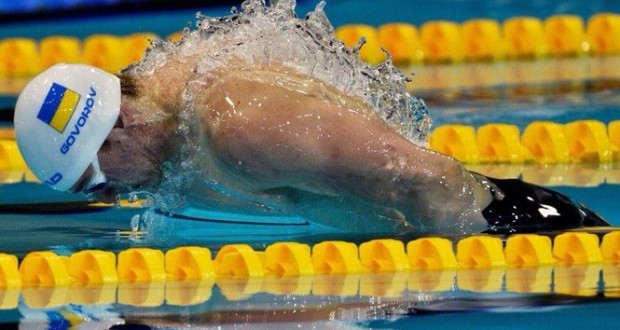 Ukrainian swimmer Andrey Govorov won the semifinals in the 50-meter butterfly in the European Championships in London, Joinfo.ua reports with reference to the Swimming World Magazine.

It should be recalled that on the weekend, Ukrainian Olympians Igor Radivilov and Oleg Vernyayev won five gold medals at the Varna World Challenge Cup in Bulgaria, combining five of the six titles.