Shares
Maria Sharapova will face an anti-doping panel in London on Wednesday after taking the banned drug meldonium. 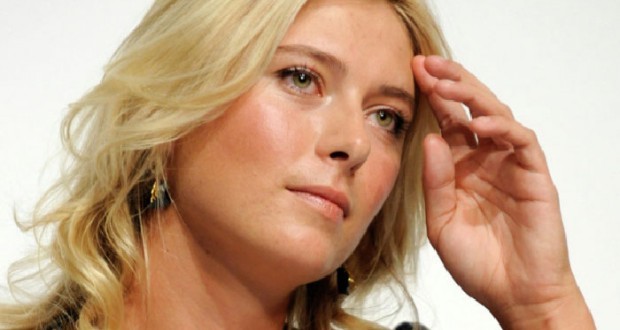 The Russian sportswoman Maria Sharapova, the five-time tennis Grand Slam winner, will face an anti-doping panel in London on Wednesday after taking the banned drug meldonium, the BBC reports.

The 29-year-old Russian failed a doping test at the Australian Open in January.

Meldonium, a heart disease drug, was added to the World Anti-Doping Agency’s banned list on 1 January.

The International Tennis Federation panel could issue a four-year-ban, but experts say a six-month or 12-month punishment is more likely.

That is because Wada admitted in April that scientists were unsure how long meldonium stayed in the system.

It even suggested athletes who tested positive for the substance before 1 March could avoid bans, provided they had stopped taking it before 1 January.

However, Sharapova has already admitted she continued taking meldonium past that date, claiming she was unaware it had been added to the banned list as she knew it by another name – mildronate.

The former world number one also revealed she had been taking meldonium for 10 years on the recommendation of her doctor for medical reasons.

“It is very important for you to understand that, for 10 years, this medicine was not on Wada’s banned list and I had been legally taking that medicine,” she said.

It should be recalled that the Russian boxer Alexander Povetkin has also failed a drug test ahead of his WBC heavyweight title fight with reigning champion Deontay Wilder.