Shares
Debris from the missing EgyptAir flight has been found floating in the Mediterranean, officials say. 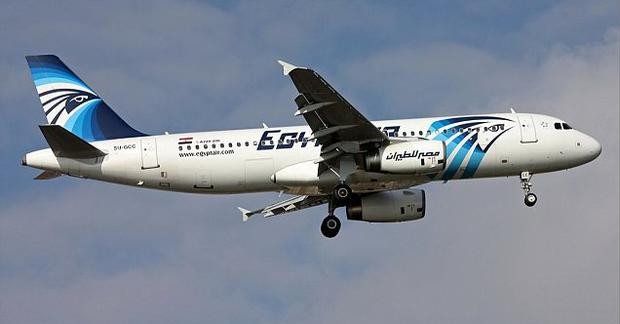 In a statement, President Abdel Fattah al-Sisi spoke of his “utmost sadness and regret” at the crash.

EgyptAir also confirmed the discovery on its Twitter feed. The find was made early on Friday, army spokesman Brig Gen Mohammed Samir said on his Facebook page (in Arabic).

Flight MS804 was en route from Paris to Cairo with 66 passengers and crew when it vanished early on Thursday.

Greece has not yet commented on the latest discovery.

Greek, Egyptian, French and UK military units have been taking part in a search operation near Greece’s Karpathos island.

Greece said radar showed the Airbus A320 had made two sharp turns and dropped more than 25,000ft (7,620m) before plunging into the sea.

Egypt says the plane was more likely to have been brought down by a terrorist act than a technical fault.

However, there has been “absolutely no indication” so far as to why the plane came down, French Foreign Minister Jean-Marc Ayrault said on Friday morning.

Three investigators from the French air accident investigation bureau, along with a technical adviser from Airbus, have joined the Egyptian inquiry.