Ukraine makes another step toward air travel liberalization with EU

Shares
The Verkhovna Rada of Ukraine has ratified air travel agreements with Greece, Cyprus, and Poland. 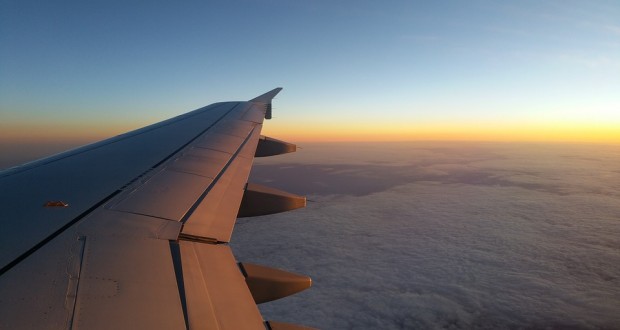 As stated in explanatory notes to the documents, the adoption and signing of the agreements with Greece and Cyprus took place within the framework of Ukraine’s participation in the Convention on International Civil Aviation, also known as the Chicago Convention, UNIAN reports.

“Ratification of the documents will put in place a reliable legal mechanism of an international level that will help intensify bilateral interstate relations, promote cooperation in the aviation sector, establish business contacts and further expand the geography of flights of Ukrainian airlines,” as was noted.

Deputy Infrastructure Minister Dmytro Romenskyi has earlier stated that the agreements with Greece and Cyprus were signed in 2013 and 2011 respectively, but their full implementation was not possible due to a failure to meet requirements related to intrastate procedures.

In turn, Ukrainian MPs from the Verkhovna Rada European Integration Committee underlined that the implementation of bilateral agreements would be another step toward establishing a single EU airspace, and would facilitate activity of Ukrainian carriers and promote the European airlines on Ukraine’s aviation market.

Ukraine expects to sign the Open Skies agreement with the EU as a whole this summer.