Shares
Ukraine's ambassador to the United Nations has said he was "completely outraged" by the UN chief’s speech at the St. Petersberg International Economic Forum. 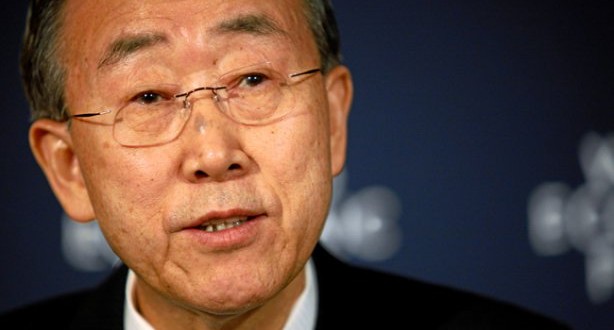 In his June 16 speech, Secretary-General Ban Ki-moon said Russia “has a critical role to play” in addressing global issues “from ending the conflicts in Ukraine and Syria, to safeguarding human rights and controlling the proliferation of weapons of mass destruction,” RFE/RL reports.

Ukrainian Ambassador Volodymyr Yelchenko said he doesn’t understand how the UN chief “can say such things which sort of praise the role of Russia in settling the conflict in Ukraine when the Russian Federation is the main player in aggressing Ukraine and in keeping this conflict boiling.”

Yelchenko also said Russia is accused of rights abuses in Crimea and that Moscow is “building up the nuclear potential” on the Black Sea peninsula.