Shares
Russian athletes' hopes of competing in the Rio Olympics are now at the mercy of the IOC after world athletics' governing body unanimously upheld its ban on the country for systematic doping on Friday, saying not enough progress had been made in reform. 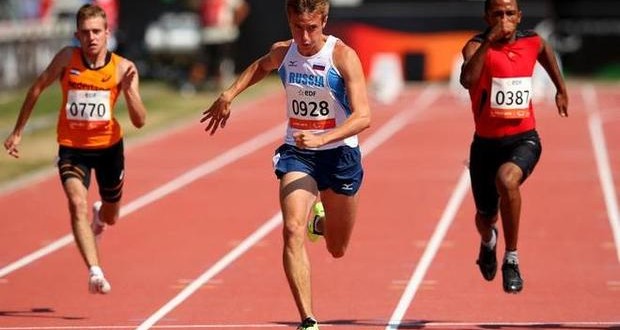 Russia, a superpower of track and field, had lobbied furiously to avert the prospect of a Summer Olympics athletics program taking place without its athletes, and argued that it was taking all the steps required of it to dispel charges of state-sponsored drug abuse, Reuters reports.

But after a meeting of the Council of the International Association of Athletics Federations (IAAF) in Vienna, its president Sebastian Coe told reporters: “Some progress has been made, but not enough … The decision was unanimous – politics did not play a part in that room today.”

Rune Andersen, who heads the IAAF task force overseeing Russia’s attempts to reform, said that a “deep-seated culture of tolerance, or worse, appears not to be materially changed”.

“No athlete will compete in Rio under a Russian flag,” he said.

President Vladimir Putin told reporters in St Petersburg that the wholesale ban on Russian athletes rather than individuals was unfair and “does not fit into any framework of civilized behavior”.

“We’ll talk to our colleagues at the anti-doping body, and I hope there’ll be an appropriate response from the International Olympic Committee,” he said.

The IOC, concerned about innocent athletes being punished, has not ruled out granting Russian athletes a special dispensation.

But Coe said the question of athletes’ eligibility to compete at the Olympics was “entirely a matter for the IAAF”.

He did, however, suggest that a way would be found for some Russian athletes to go to Rio as neutral competitors if they had undergone proper drug testing in other countries.