Shares
The International Olympic Committee (IOC) says that all Russian and Kenyan athletes who want to take part in the Rio Summer Olympics must be declared "clean" of doping by world sports federations. 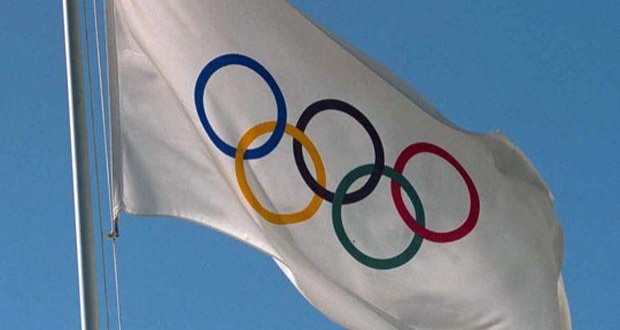 IOC President Thomas Bach said after a special Olympic summit in Lausanne, Switzerland, on June 21 that the measure is being introduced because the Russian and Kenyan anti-doping agencies are unreliable and put “very serious doubts on the presumption of innocence” of athletes from those two countries, RFE/RL reports.

Bach added that athletes who proved they are “clean” and certified by the governing bodies of individual sports would be allowed to compete in the Rio Olympics under their national flags.

That ruling contradicts a June 17 statement by the IAAF, the world track-and-field governing body, saying that any such athlete could only compete under a “neutral” flag, possibly the five-ring Olympic flag. The IOC endorsed the IAAF upholding its Olympic ban on the Russian track team, however.

Russian Sports Minister Vitaly Mutko said Russia is ready to fulfill all of the IOC conditions necessary for participating in the Rio Olympics.

“We will be doing everything that [the IOC] will be telling us,” he said at the conclusion of the IOC summit, convened to ensure a “level playing field” for athletes competing in the Summer Olympics, to be held from August 5 to August 21.

Russian Olympic Committee head Aleksandr Zhukov, who attended the summit in Lausanne, said afterward that Russia will not boycott the Rio Olympics, as some reports had suggested Moscow might do.

But he said Russia will consider filing a lawsuit against the IAAF.

It should be recalled that anti-doping officials in Russia are being stopped from testing athletes and threatened by security services.