Shares
Voting is under way in a historic referendum on whether the UK should remain a member of the European Union or leave. 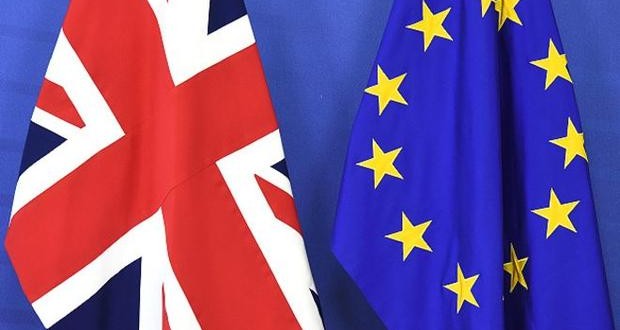 A record 46,499,537 people are entitled to take part, according to provisional figures from the Electoral Commission, BBC reports.

It is only the third nationwide referendum in UK history and comes after a four-month battle for votes between the Leave and Remain campaigns.

In common with other broadcasters, the BBC is limited in what it can report while polls are open but you can follow the results as they come in across the BBC after polls close on Thursday evening.

Whichever side gets more than half of all votes cast is considered to have won.

After the referendum polls close, sealed ballot boxes will be collected and transported to the count venue for each of the 382 local counting areas.

These represent all 380 local government areas in England, Scotland and Wales, plus one each for Northern Ireland and Gibraltar.