Shares
Ukrainian President hopes that the results of Britain's referendum on its exit from the EU will not influence the further extension of the EU's sanctions imposed on Russia. 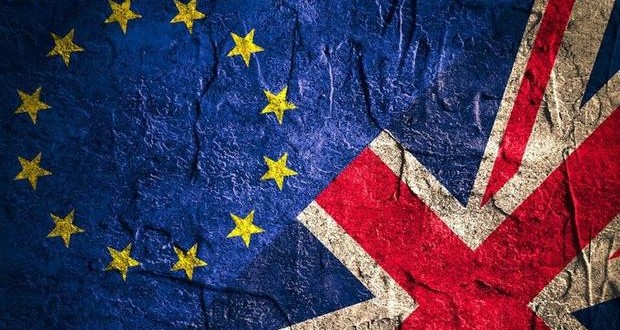 Ukrainian President Petro Poroshenko said he hopes that the results of Britain’s referendum on its exit from the European Union (Brexit) will not influence the further extension of the EU’s sanctions imposed on Russia.

“I expect the sanctions against Russia as an aggressor state will be extended,” Poroshenko wrote on Facebook on Friday, Joinfo.ua reports with reference to Interfax-Ukraine. It should be recalled that  yesterday the UK voted to leave the European Union. The official referendum results show that 51.9% of voters supported leaving the EU.