Shares
A Friendly Meeting of Rotarians from Ukraine and Belarus to integrate their activity and welcome the start of an independent District 2232 was conducted in Kyiv on 25 June. 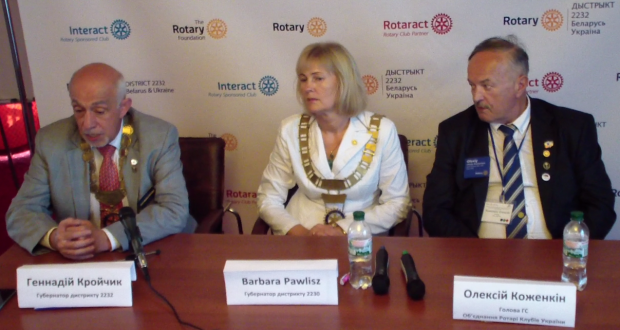 Up until now, Ukraine was part of Rotary District 2230 (Poland-Ukraine-Belarus). From now on, Ukraine hosts a new District 2232 that also includes Belarus. Hennadii Kroichyk will be the Governor of the new District in 2016-2017. More than 200 new members joined the Rotary movement since last summer, and now Ukraine has 50 Rotary clubs. Three clubs from Belarus are also part of the new District, Joinfo.ua reports. A Friendly Meeting of Rotarians from Ukraine and Belarus to integrate their activity and welcome the start of an independent District 2232 was conducted in Kyiv on 25 June. The event incuded presentation of D-2232 Rotary insignia to the new District. In his video address, General Secretary of Rotary International John Hewko, whose parents emigrated from Ukraine to the US after World War II, congratulated Ukraine and Belarus with their new Rotary district. The Governor of the former District 2230 Barbara Pawlisz and many Rotarians from Europe and the United States participated at the event, including Jean-Pierre Noirtin, Head of the French section of the RI’s France Ukraine Inter-Country Committee, and Michael Morrissey, organizer of Rotary meetups in San Francisco Bay Area. UkraineIs was invited to this important event. Sergiy Vakarin and Vitaliy Nebylitsa congratulated the new Governor and club leaders with the start of the independent Rotary District hosted in Ukraine. Rotarians implemented a number of projects in Ukraine aimed at supporting health care, children and people with special needs. Within the framework of international cooperation with foreign Rotary Clubs, humanitarian projects have been implemented worth about twenty million dollars. Rotarians’ activity largely contributed to overcoming a recent polio outbreak in Ukraine.

Rotary Clubs were established before World War II in Uzhgorod (1928, at that time Czechoslovakia), Chernivtsi  (1929, at that time Romania) and Lviv (1935, at that time Poland). In 1939 these Clubs ceased operations as. the Communist Party was not tolerant to the existence of Rotary Clubs. Therefore, the revival of Rotary movement in Ukraine started only in the independent Ukraine. 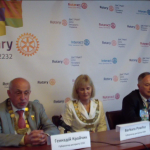 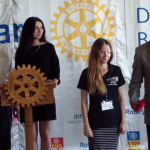 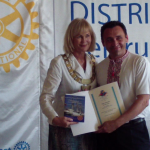 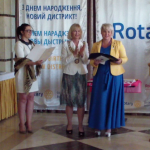 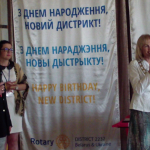 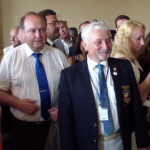 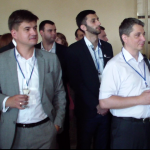 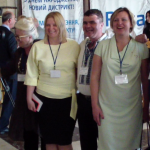 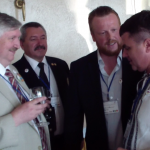 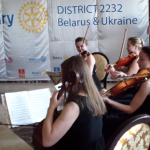 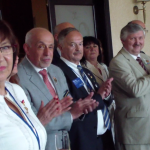 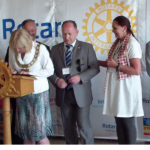 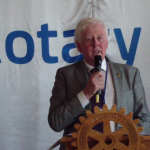 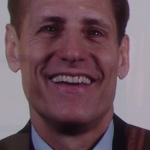 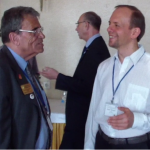 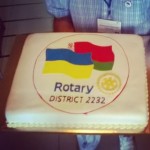 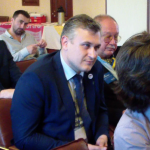