Shares
The black boxes of EgyptAir Flight 804 -- badly damaged when they were found by searchers -- are being repaired and authorities hope they can help solve the mystery of what caused the plane to crash into the Mediterranean Sea last month. 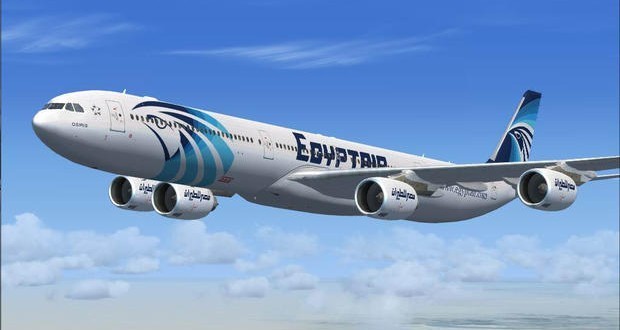 The French aircraft investigation bureau was able to fix the electronic board of the data recorder, Egypt’s Civil Aviation Ministry announced on Monday. Final repairs on the cockpit voice recorder are expected to wrap up as early as Tuesday, the ministry said, CNN reports.

Both devices were damaged by the crash impact and sea water, officials said.

Egyptian investigators sent the mangled memory chips of the so-called black boxes to a technical team in France last week.

Officials ran a battery of tests, including electric testing on the data units to gauge if the chips are “readable.”

The black boxes were recovered in the Mediterranean Sea by the crew of the John Lethbridge, a privately owned deep-sea survey and recovery vehicle contracted by Egypt’s government to aid in the search.

Amid speculation ranging from mechanical failure to terrorism, investigators are looking to extract any bytes of the data to find the critical evidence needed to reveal what caused the crash.

The cockpit voice recorder captures sounds from the flight deck, including flight crew conversation and alarms and background noise that can help investigators understand what the flight crew was doing at the time of a crash.

The Airbus A320 with 66 people onboard was at 37,000 feet when it lost contact above the Mediterranean, shortly before the aircraft entered Egyptian airspace. The plane suddenly vanished from the radar as it soared over the Mediterranean from Paris to Cairo on May 19.