Shares
European Union leaders are meeting on day two of what has become a crisis summit in Brussels, but without the UK after its vote to leave the bloc. 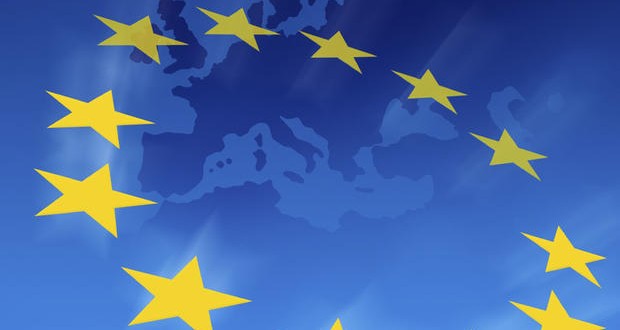 The 27 other member states will discuss plans for the UK’s EU exit, with the UK absent from negotiations for the first time in 40 years, BBC reports.

On Tuesday, UK PM David Cameron said continued trade and security co-operation with the EU would be vital.

Germany’s Angela Merkel urged the bloc to “respect the result” of the UK vote.

She and other leaders also renewed calls for Britain to set out plans for leaving as soon as possible.

Charles Michel, the prime minister of Belgium, said the UK “cannot afford the luxury of having a long-drawn-out political crisis”, adding the EU was facing a “wake-up call” and needed to make “a bigger effort, in a concrete way, to promote the European project.”

Lithuania’s President Dalia Grybauskaite said the remaining leaders “need to wake up and smell the coffee.”

Other leaders called for the remaining 27 nations to pull together to ensure a stable future for the union.

As things stand, the EU and UK are in deadlock. EU leaders insist there can be no negotiation before the UK has formally invoked Article 50 of the Lisbon Treaty, which will trigger the withdrawal talks.

Mr Cameron has said Article 50 should be invoked by his successor as Prime Minister, effectively pushing the beginning of the process back until October at the earliest.

He left the EU summit, his last, on Tuesday night with no clear plan in place, having resisted pressure from some of his counterparts to hasten Britain’s exit from the union.