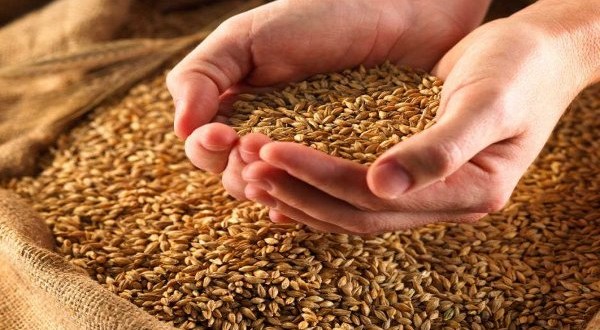 Ukraine beats the record for the export of grain in the 2015/2016 marketing year, Joinfo.ua reports with reference to 112 TV channel.

“Export data for the current year is very successful, as of June 29, has been exported 39 million tons, so the record is broken,” – said the president of the Ukrainian Grain Association Volodymyr Klymenko.

He specified that the final totals will be announced closer to the July 8.