Shares
Norway is the best country to live in for the 12th year in a row, ahead of Australia, Switzerland and Canada, according to the United Nations’ Human Development Report 2015. Ukraine takes the 81st position and demonstrates a good progress 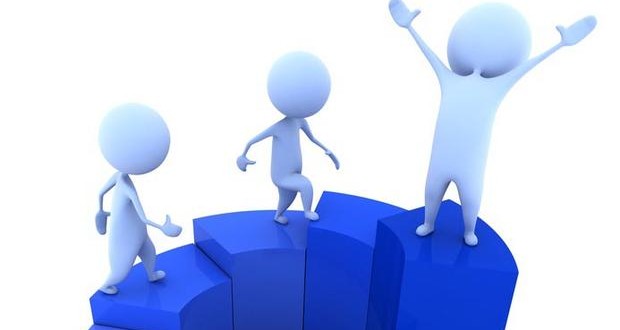 The report shows that Norway has retained its top position for the 12th year in a row, ahead of Australia, Switzerland, Denmark, the Netherlands, Ireland, Germany, the United States, Canada and New Zealand rounding out the top 10 places:

The achievements of Ukraine in the past two years have raised it from the 83rd to the 81st position in the world ranking. Based on the UN data, Ukraine demonstrates a good progress, but is still far from the leaders.

The UN’s Human Development Index, was first compiled in 1990 and combines wealth, education and life expectancy to compare living conditions in one country relative to another.

According to the program, “the HDI was created to emphasize that people and their capabilities should be the ultimate criteria for assessing the development of a country, not economic growth alone. The HDI can also be used to question national policy choices, asking how two countries with the same level of GNI per capita can end up with different human development outcomes. … The Human Development Index (HDI) is a summary measure of average achievement in key dimensions of human development: a long and healthy life, being knowledgeable and have a decent standard of living. The HDI is the geometric mean of normalized indices for each of the three dimensions.”

The HDI covers 188 countries and territories. In 2015 the index had one new addition – South Sudan.