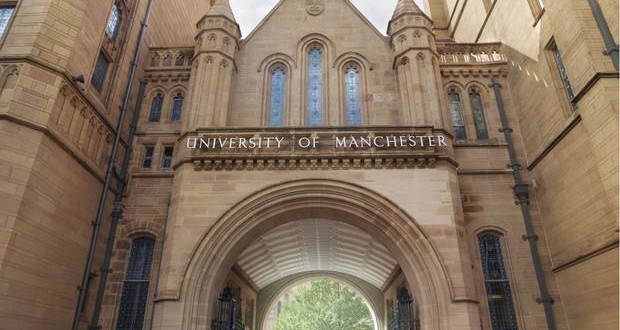 The historic result is likely to have a big impact on the higher education sector.

Huge numbers of European students come to Manchester to study. What Brexit means for them is uncertain – as is the impact upon millions of pounds-worth of research funding from the continent, tuition fees and the hiring of staff.

Universities across the region have more than 4,000 EU students – spending around £90m a year, not just on tuition fees but in the local economy.

The vast majority of Vice-Chancellors across the country battled for a Remain vote in a bid to ‘protect’ their institutions.

A few days before the vote, more than 100 of them signed an open letter, warning voters leaving the EU could ‘undermine our position as a global leader in science and innovation, impoverish our campuses and limit opportunities for British people’.

It was signed by University of Salford Vice-Chancellor Professor Helen Marshall and her Manchester Metropolitan counterpart, Professor Malcolm Press.

UK universities receive extensive funding from Europe, such as for the National Graphene Institute.

University chiefs are warning cash for research is in jeopardy as they brace themselves for the choppy waters ahead.

University chiefs in our region admit there are concerns about what lies ahead, but are putting on a brave face.

University of Manchester Vice-Chancellor, Professor Dame Nancy Rothwell said: “This development may be a cause for concern amongst some students and staff, particularly those who are nationals from other EU member states and/or involved in EU funded projects.

“We do not expect the vote to leave the European Union to have an immediate impact on the immigration status of EU students and staff or on the UK’s status as a full member of Horizon 2020 and Erasmus+.

“Leaving the EU will not happen overnight and we expect there to be a gradual, managed exit process with significant opportunities for the university to work with our partners to seek assurances and influence future policy.”