Shares
The NATO summit in Warsaw will make a decision to send four combat battalions to Poland, Lithuania, Latvia, and Estonia. This was confirmed in Brussels by NATO Secretary General Jens Stoltenberg. 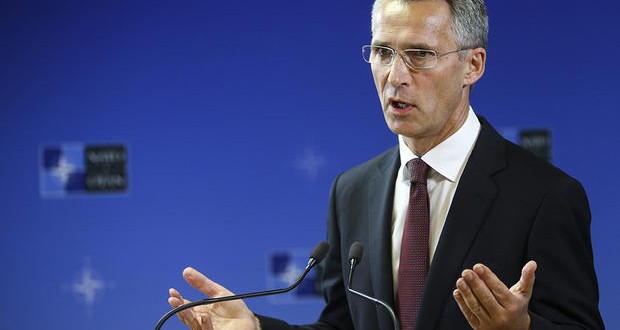 “During our summit in Warsaw we will decide on further strengthening our military presence in the eastern part of the Alliance. We will send four rapid, multi-national battalions to Estonia, Latvia, Lithuania, and Poland. I welcome Canada’s declaration that it will lead one of the battalions, just like Germany, the United Kingdom and the United States,” said Jens Stoltenberg at the press conference in Brussels on Monday, Joinfo.ua reports with reference to the Foreign Ministry of Poland.

At the same time, the head of the Alliance stressed that NATO is not seeking conflict with Russia, and that measures undertaken to strengthen the eastern flank are defensive in nature. Jens Stoltenberg confirmed that the summit will be followed by a meeting of the NATO-Russia Council. He noted, however, that a definitive date has not yet been fixed. Earlier, Moscow announced that the talks would be held on 13 July.

The NATO summit in Warsaw is scheduled for 8- 9 July.