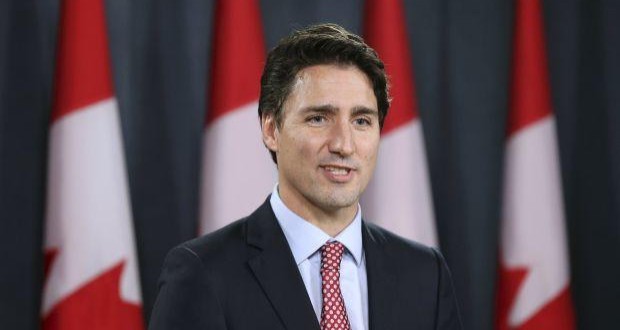 The Prime Minister of Canada arrived in Kyiv on Sunday, according to the Canadian Embassy in Ukraine, Joinfo.ua reports.

“A warm welcome in Ukraine as we arrive ready to deepen and grow the ties between our countries,” Justin Trudeau wrote on Twitter. During his visit to Kyiv, the Prime Minister of Canada plans to sign with Ukrainian officials the Free Trade Agreement between Ukraine and Canada.

Canada’s Prime Minister will also visit the ‘Heavenly Hundred’ memorial to Ukrainians killed during the Euromaidan revolution in 2014, the memorial to Holodomor victims, the Tomb of the Unknown Soldier and the monument in Babyn Yar (memorials to WWII victims).