Ukraine and Canada to set up joint locomotive production

Shares
One of the world's largest manufacturers of rail equipment, Canadian firm Bombardier, plans to set up a joint venture in Ukraine to build locomotives and other equipment. 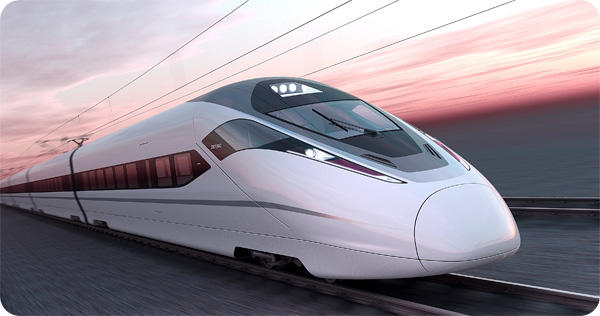 A Memorandum of Intention was signed by Chairman of the Board of PJSC Ukrzaliznytsia (Ukrainian Railways) Wojciech Balczun and Board Member Oleksandr Buzhor, along with Erwin Gerber and Flavio Canetti, representing Bombardier management, Joinfo.ua reports with reference to UNIAN.

The memorandum is part of the overall package of bilateral documents signed by both countries.

The documents were drafted in preparing for the official visit to Ukraine of Canadian Prime Minister Justin Trudeau.

The Prime Minister of Canada Justin Trudeau is for an official visit to Ukraine. Canada and Ukraine signed several agreements during his visit. The most important is the signing of the Free Trade Area Agreement aimed to enhance economic interaction between the two countries.