Shares
On July 11, Canadore College and the National Aviation University of Ukraine signed an agreement on strategic partnership and cooperation, hours after conclusion of the Canadian-Ukrainian Free Trade Area Agreement 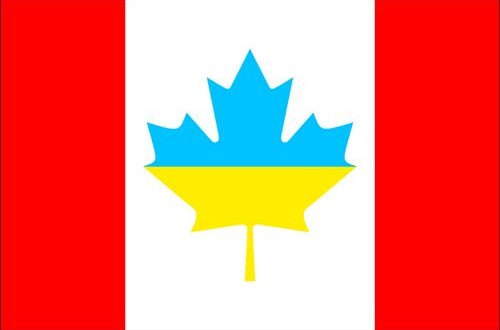 On Monday, during the official visit of Justin Trudeau to Ukraine, the Free Trade Area Agreement between Canada and Ukraine and three landmark business agreements were signed. Canadore College, Ontario and the National Aviation University of Ukraine (NAU) signed an agreement on strategic partnership and cooperation, Joinfo.ua reports.

This agreement is strategic for Ukraine and for Canada. The agreement was signed by NAU and the Vice President of Canadore College Richard Peters.

Also, the agreement was signed by UkraineIs NGO Chairman Sergiy Vakarin. The non-governmental organization acted as a consultant during the preparation of the agreement.

The parties agreed on many issues in the field of education and science. But the main thing is that Canadore College students will be able to continue their studies at NAU. And the students of NAU, in turn, can be trained at Canadore College. The educational institutions will also develop joint advanced training programs.

“Much work has been done for preparation of the agreement,” – commented Vice-Rector of NAU Volodymyr Shulga.

Vice-Rector of the NAU Volodymyr Shulga also thanked the staff of the Canadian Embassy in Ukraine and the team of UkraineIs Sergiy Vakarin and Vitaliy Nebylitsa for the cooperation and the work done.

“Only with the support of a professional success is possible”, – said Volodymyr Shulga.

Agreement between the NAU and Canadore College was signed in the presence of Canada’s Minister of International Trade Chrystia Freeland and First Vice Prime Minister of Ukraine Stepan Kubiv.

It should be recalled that within the framework of Canadian-Ukrainian Free Trade Area Agreement, the PJSC Ukrzaliznytsia (Ukrainian Railways) and Canadian railway manufacturer Bombardier have earlier signed a Memorandum of Intention. The companies plan to build locomotives and other equipment.