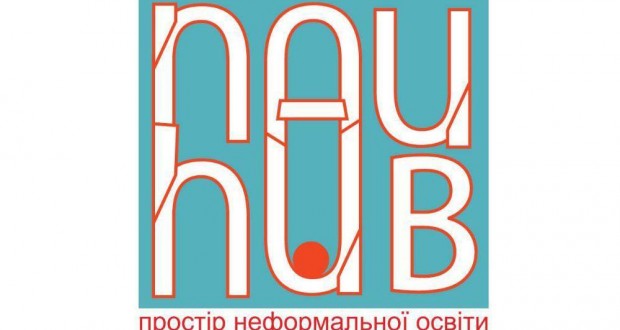 On Tuesday, Vice President of Canadore College Richard Peters Martin Galvin, Vice President Richard Peters and Aviation Business Development Manager Wade Culliton have visited the NAU Hub after the signing of the agreement on cooperation in pilot training and aviation research with the National Aviation University of Ukraine (NAU), Joinfo.ua reports with reference to the Hub’s Facebook page.

Residents of the NAU Hub presented some of their projects to the representatives of Canadore College. Canadian guests were interested in plans of development of the Hub.

“The guests were especially interested in the fact that one of the rooms would be the residence of NAU students’ projects. At present, Braille-device team are the residents of the hub, whose cubes pleasantly surprised our guests, but over time there will be 4 teams more. We, in turn, invited Canadore speakers to our hub”, – said the NAU Hub management in the report.