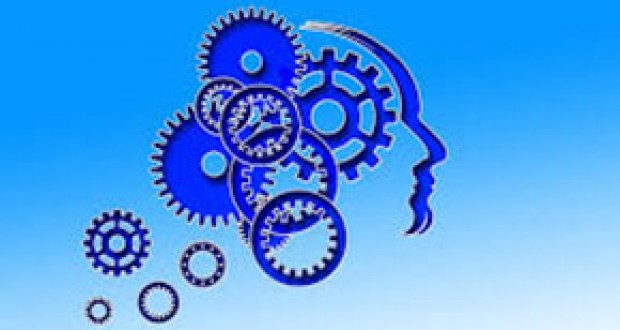 Scientists at University of Montreal and at the Montreal Neurological Institute at McGill University have discovered a link between Parkinson’s Disease and autoimmune diseases in hopes of paving the way for new treatments down the road. Scientists are also trying to learn more about the disease in a different way, Montreal CTV news reports.

Parkinson’s is caused by the death of dopamine-producing neurons in the brain, but why those brain cells die is not yet understood.

But now, there’s been a discovery.

“This was a collaboration and it turned into a big surprise,” explained Dr. Heidi McBride, whose work at the Neuro focuses on mitochondria, a part of a cell that generates energy to help a cell do its job.

Sometimes parts of proteins in the mitochondria appear on the surface of a cell and attract unwanted attention from the immune system.

“Killer immune cells will come and kill that cell that put the flag up,” she said.

The two-university team has shown that proteins produced by two genes associated with Parkinson’s disease are required to prevent the cells from waving a big flag that invites the immune system to attack.

“The whole idea is that these proteins that are mutated in patients who have Parkinson’s disease, we think their primary role is to shut down the autoimmune response,” McBride said.

The findings linking the Parkinson’s genes to the immune system were published in the medical journal Cell last month.

The next step is to determine if dopamine-producing cells are killed the same way.

“If that’s true, it opens the doorway for new therapeutic advances,” said McBride.

Parkinson’s patient Paul Mallette said he is a big proponent of basic research.