Shares
Canadian minister in talks about how it struck Ceta trade deal with Brussels, which took seven years for Ottawa to finalise 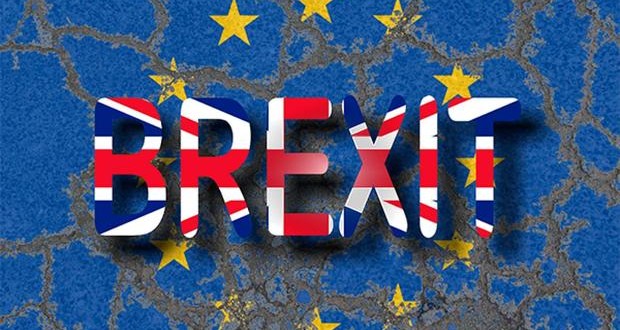 The UK has sought advice from Canada on how to cut a trade agreement with theEuropean Union following the Brexit vote, the Guardian reports.

Chrystia Freeland, Canada’s trade minister who is scheduled to meet Liam Fox, the UK’s new secretary of state for international trade, on Friday afternoon, told BBC Radio 4’s Today programme her team had been having “technical exchanges” with the UK about its recently finalised deal with the EU.

David Davis, the new minister for Brexit, said on Thursday that his preferred model for the UK’s ongoing relationship with the EU is Canada’s comprehensive and economic trade agreement, known as Ceta.

Freeland said on Friday: “We have been sharing at a technical level, details of how Ceta works.”

However, she said securing such deals was “very very complicated”. She added: “There are 300 trade negotiators in Canada. It takes a big expert team to negotiate trade agreements,” Freeland said.

The UK does not have the expertise to negotiate trade deals, as for decades agreements have been conducted at EU level. Whitehall is scouring business, the European commission, and friendly countries including Canada, for trade specialists to help lead talks.

The government has said it plans to hire up to 300 staff in a bid to address a shortage of trade negotiators capable of forging closer economic ties to dozens of other countries.

Philip Hammond, said last week – before he switched from foreign secretary to his new job as chancellor – that the UK had a shortage of trade negotiators and may need to hire staff from abroad to get the necessary expertise.

Davis has said that article 50, the formal process for negotiating the UK’s exit from the EU, should not be triggered until the end of the year, from when Britain would have two years to negotiate its trading terms with the 27-nation bloc.

Canada took seven years to finalise its deal with the EU and it is not expected to be implemented until 2017.

A top US trade official said on Thursday that he had already held preliminary discussions with British officials about how the two countries could pursue bilateral trade relations post Brexit.

Freeland said Canada had secured a “gold standard” deal with the EU. However, she made clear that while it had secured “ambitious services agreements”, it would not enjoy the same level of “passporting” that the UK currently has as a member state – a status that enables banks and financial services businesses to trade freely.

The Canadian deal also doesn’t offer the same level of freedom of movement for professionals as that within EU member states. While the control of borders and worker movement is something argued for by Brexiters, Freeland said: “Canada’s position is to be ambitious in mobility. We think that facilitates trade.”