Shares
A report into claims of state-sponsored doping by Russia at the 2014 Winter Olympics could put the country's place at the 2016 Summer Games in doubt. 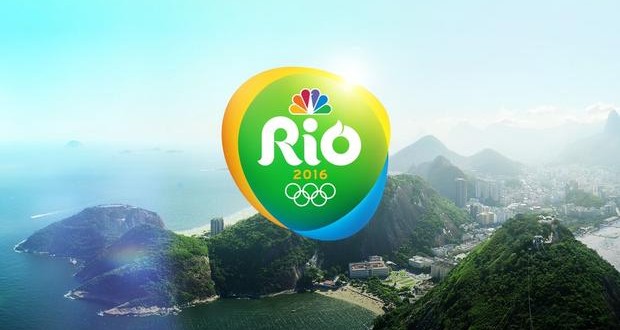 An independent commission set up by the World Anti-Doping Agency (Wada) has been investigating the allegations and will publish its findings on Monday, BBC reports.

Any adverse revelations could increase pressure on Russia to be banned from the Rio Olympics entirely.

Its track and field athletes are already barred from the Games.

The commission looking into Russia’s conduct at Sochi is led by Dr Richard McLaren and has been examining claims made by Dr Grigory Rodchenkov.

A former anti-doping chief, Rodchenkov has alleged that dozens of athletes, including at least 15 medallists at the 2014 Winter Olympics, were part of an extensive state-run doping programme.

He has also implicated Russia’s security service and the sports ministry.

Russia sports minister Vitaly Mutko has condemned the allegations as “a continuation of the information attack on Russian sport”.