Shares
Ukraine and Lithuania have removed all mutual restrictions on the number of airlines and flights between the two countries, as well as the departure/arrival points 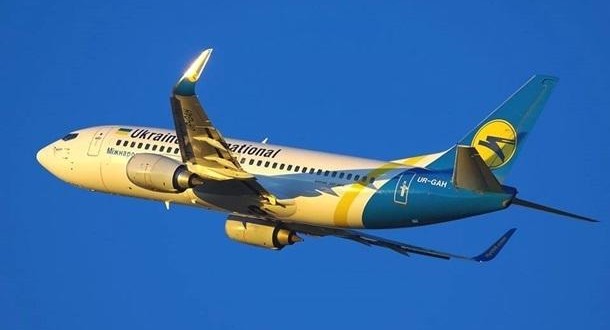 “Currently, there are no restrictions between Ukraine and the Republic of Lithuania on the number of designated carriers, points of departure/arrival and flights,” the press service of the State Aviation Service of Ukraine said, UNIAN reports.

The State Aviation Service said early in June that air traffic between Europe and Ukraine was extended to three directions in the Czech Republic and Lithuania. In particular, Kaunas and Palanga were added to the list of the arrival/departure points in Lithuania.

In addition, early in April this year, Ukraine and Poland removed mutual restrictions on flights between the two countries, and at the end of March, Italy lifted its limit on the number of flights with Ukraine.

According to the government’s action program for 2016, Ukraine’s Cabinet of Ministers plans to sign by the end of the year an agreement on a common aviation space, or the so-called Open Skies Treaty, between Ukraine and the European Union.