Shares
The 31st Olympic Games in Rio will kick off today, at 8 p.m. (local time). The opening ceremony will take place at the Maracana stadium. 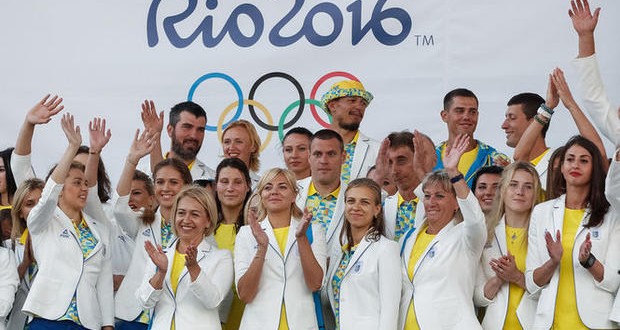 During the opening ceremony, Ukraine will be marching 195th of 207 participant countries, the country’s NOC reported, Joinfo.ua reports with reference to 112 Ukraine TV channel.

“The organizers chose to adhere to the alphabetical order; by the tradition, Greece will be opening the procession, while Brazilians are to wrap it up,” reads the report.

The ceremony will last for about three hours; that includes theatrical performance, the parade, the ceremony of lighting the Olympic fire, and raising of the Olympic flag. The athletes, coaches and judges will make oaths, and the Olympic anthem will be performed.

About three billion people around the world are expected to watch the opening ceremony.