Shares
An earthquake of magnitude 4.6 hit the south of east Ukrainian Donetsk region about 11:15 on Sunday morning, according to the European Mediterranean Seismological Centre (EMSC). 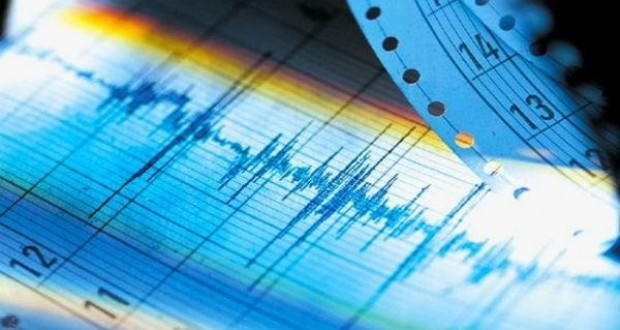 The EMSC reports that the epicenter of the earthquake was at a depth of 10 km and 78 km south of Donetsk in Mariupol district, Joinfo.ua reports with reference to Interfax-Ukraine.

The State Emergency Service of Ukraine reported no injuries.

Mariupol resident wrote on social networks that two pushes were clearly felt in all areas of the city. There was no information of any destruction there, but later it was reported that some houses had cracks.

A similar message came from the nearby Russian cities of Rostov-on-Don and Taganrog.