Shares
The representative of the Ukrainian team Kou Lei has won the competition in table tennis at the Olympics in Rio de Janeiro, having won Frenchman Simon Gauzy. 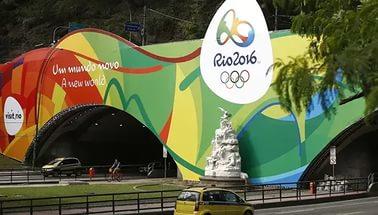 “Kou Lei defeated the representative of France and continues to fight in the table tennis tournament at the Olympic Games,” the press-service of the National Olympic Committee of Ukraine said, Interfax-Ukraine reports.

Earlier Lei has outplayed the Egyptian Amar Assar by a score of 4:3, and thus, reached the third stage of the competition.

It should be recalled that earlier, Ukrainian gymnast Ihor Radivilov has reached the final in vaulting.