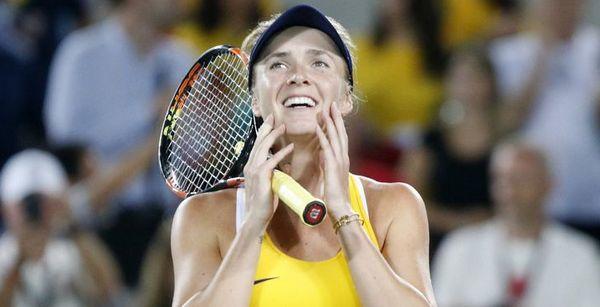 Ukrainian tennis player Elina Svitolina outplayed the American in two sets of women’s tournament with a score of 6:4 and 6:3 and reached the quarterfinals, Joinfo.ua reports.

On August 10, Svitolina will play the two-times Wimbledon champion Petra Kvitova from the Czech Republic. It should be recalled that Ukrainian athletes have already won two medals in Rio.

On Monday, Serhiy Kulish has won the silver medal in the 10m Air Rifle Men’s Finals, and Olga Kharlan has won bronze in fencing.