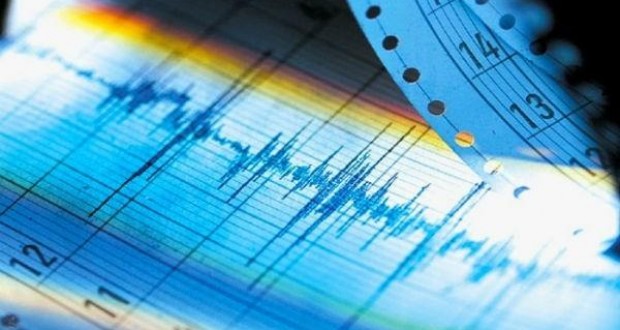 An earthquake with a magnitude of 7.2 struck about 330 miles (535km) south-east of the South Pacific island nation of Vanuatu on Friday, the US Geological Survey said, briefly triggering a local tsunami warning, the Guardian reports.

There were no initial reports of casualties or damage.

The Pacific Tsunami Warning Center issued a temporary warning for areas close to the quake, although there was no Pacific-wide threat of a tsunami, the Hawaii-based centre said. The shallow quake was measured at a depth of about six miles (10km).

A tsunami warning was briefly issued, but then cancelled.

The quake was initially given a magnitude of 7.6 but later downgraded.

The powerful quake triggered at least one aftershock, with a magnitude of 5.4, the USGS said.

It should be recalled that magnitude 4.6 earthquake hit the south part of east Ukrainian Donetsk region about 11:15 on early August 7, according to the European Mediterranean Seismological Centre (EMSC).