Science & technology offers are still among well-paid jobs in UK

Shares
Amidst the job market ‘free fall’ after the Brexit vote, there are still highly paid job offers in the field of science and technology 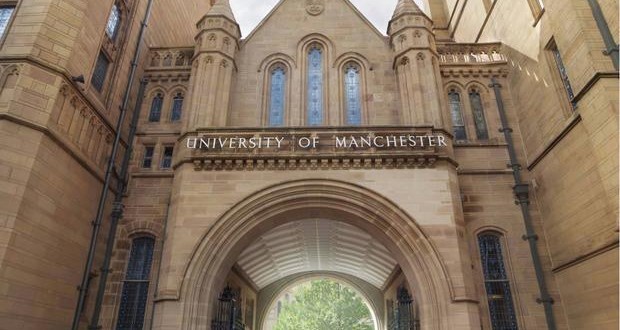 According to BBC, the Report on Jobs, produced monthly by IHS Markit, which collects data from 400 UK recruitment and employment firms, shows that permanent placements in July fell at the sharpest rate since May 2009, with participants citing uncertainty caused by Brexit.

The results also indicated that some clients of recruitment firms had shifted towards using short-term staff.

“The UK jobs market suffered a dramatic freefall in July, with permanent hiring dropping to levels not seen since the recession of 2009,” said Kevin Green, the chief executive of the Recruitment and Employment Confederation (REC), which sponsors the survey.

However, Mr Green said it was important not to jump to conclusions from one month’s data.

“The truth is we don’t know what long term consequences the referendum result will have on UK jobs. With the political situation becoming more stable and the Bank of England making sensible decisions, we may well see confidence return to the jobs market more quickly than anticipated,” he said.

Despite this, the survey found that demand for employees was high in many sectors and starting salaries for both permanent and temporary staff increased in July.

The University of Manchester, for example, offers 5 years research fellowships wit salaries up to over £47,000 per annum.

“The new, flagship Dame Kathleen Ollerenshaw Research Fellowships are aimed at outstanding scientists and engineers at an early stage in their academic careers,” the university said in an announcement.

“We anticipate 3 or 4 of these prestigious Fellowships to be offered annually.  Each is a for an initial 5 year period, leading to full academic tenure on completion, subject to satisfactory performance,” the offer said.

“The funding will cover salary, estate and indirect costs for 5 years and will include mentoring and participation in the New Academics Programme (NAP).  Successful Fellows who are about to start their first year are eligible to apply for a research grant of up to £20K. The expectation is that holders of these prestigious fellowships will have identified a substantial and significant research challenge, and that this will lead to the winning of research funding and delivery of highly cited publications in subsequent years,” the university said.

The important thing is that applications are particularly welcomed from women and Black and Minority Ethnic applicants who are currently under-represented at this level, according to the University of Manchester.