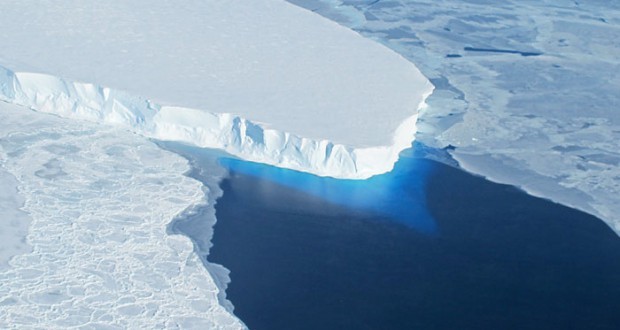 Last month was the hottest month in recorded history, beating the record set just 12 months before and continuing the long string of monthly records, according to the latest Nasa data, The Guardian reports.

The past nine months have set temperature records for their respective months and the trend continued this month to make 10 in a row, according to Nasa. July broke the absolute record for hottest month since records began in 1880.

Similar data from the US National Oceanographic and Atmospheric Administration (Noaa) said the past 14 months have broken the temperature record for each month, but it hasn’t released its figures for July yet.

The new results were published on the Nasa database and tweeted by climatologist Gavin Schmidt, director of the Nasa Goddard Institute for Space Studies.

As the string of hottest months continues, 2016 is “virtually certain” to be the hottest year on record, said David Karoly, a climate scientist from the University of Melbourne.

That string was caused by a combination of global warming and El Niño, which spreads warm water across the Pacific, giving a boost to global temperatures.

Karoly pointed out that Nasa’s baseline temperatures, which new measurements are compared against, already included about 0.5C of warming in global temperatures. That meant July was about 1.3C warmer than the pre-industrial average.

Karoly said about 0.2C of that anomaly was likely due to the El Niño, leaving about 1.1C mostly due to human-induced climate change.