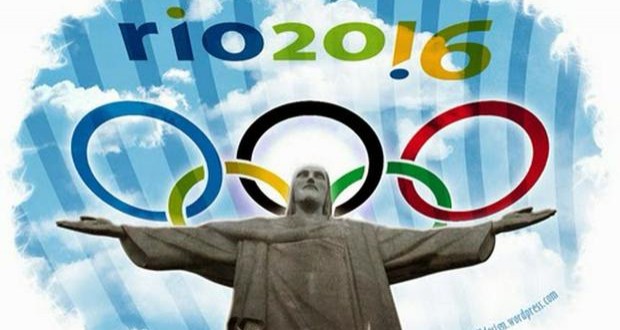 The Canadian Derek Drouhin has won gold with the result of 2.38 m and Motaz Barsha of Bahrain took silver at 2.36 m.