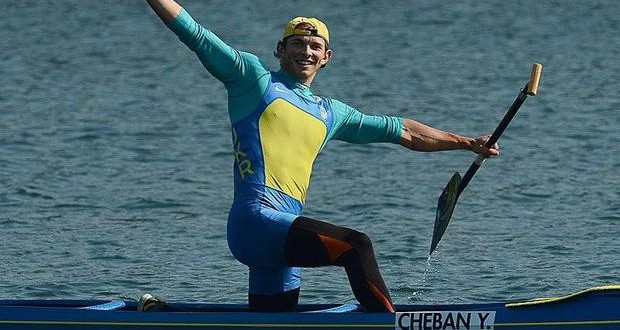 Ukraine’s Iurii Cheban has won gold with 39.279 points in the final round of the single canoeing event.

Iurii Cheban brought the second gold for Ukraine after gymnast Oleh Verniaiev, who won the gold medal in the men’s parallel bars competition on August 16.