Shares
The U.S. is concerned about the ongoing surprise check of combat preparedness in the Russian Armed Forces and expects Moscow to meet its arms control and transparency obligations to the neighbors, the Pentagon said. 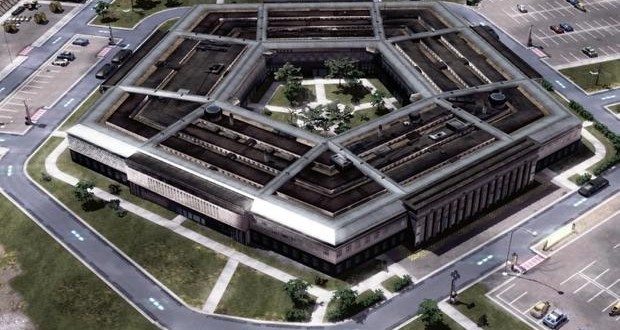 The U.S. Department of Defense has seen reports about the beginning of surprise drills by the Russian military; it hopes that Russia will meet all obligations and keep all promises in regard to arms control and confidence building agreements and thereby will give relevant guarantees to its neighbors and will be transparent about the scope and nature of that activity, Pentagon spokesperson Michelle Baldanza told Interfax on Thursday.

A surprise check of combat preparedness often precedes large-scale military exercises in Russia, Baldanza said, adding that the Pentagon was closely monitoring the situation with due account of the upcoming Caucasus 2016 drills.

The Pentagon is profoundly concerned about the escalation of violence in eastern Ukraine and the proximity of Russian military units to Ukraine, considering Russia’s direct involvement in the Donbas conflict, Baldanza said.

It is also known to Pentagon that Russia used military exercises to conceal deployment of weapons to Ukraine, she said.

The United States has repeatedly urged Russia to take steps towards de-escalation of regional tensions, in particular, by means of full and constructive involvement in negotiations on the comprehensive implementation of the Minsk agreements, she said.